One of the dopest characters in Lovecraft Country was Atticus (Tic for short). He was strong, vulnerable, intelligent and all the other things you expect out of a character in a Sci-fi/fantasy tale such as this. He was so cool infact, I had to draw a pic of one of my favorite moments from the show. 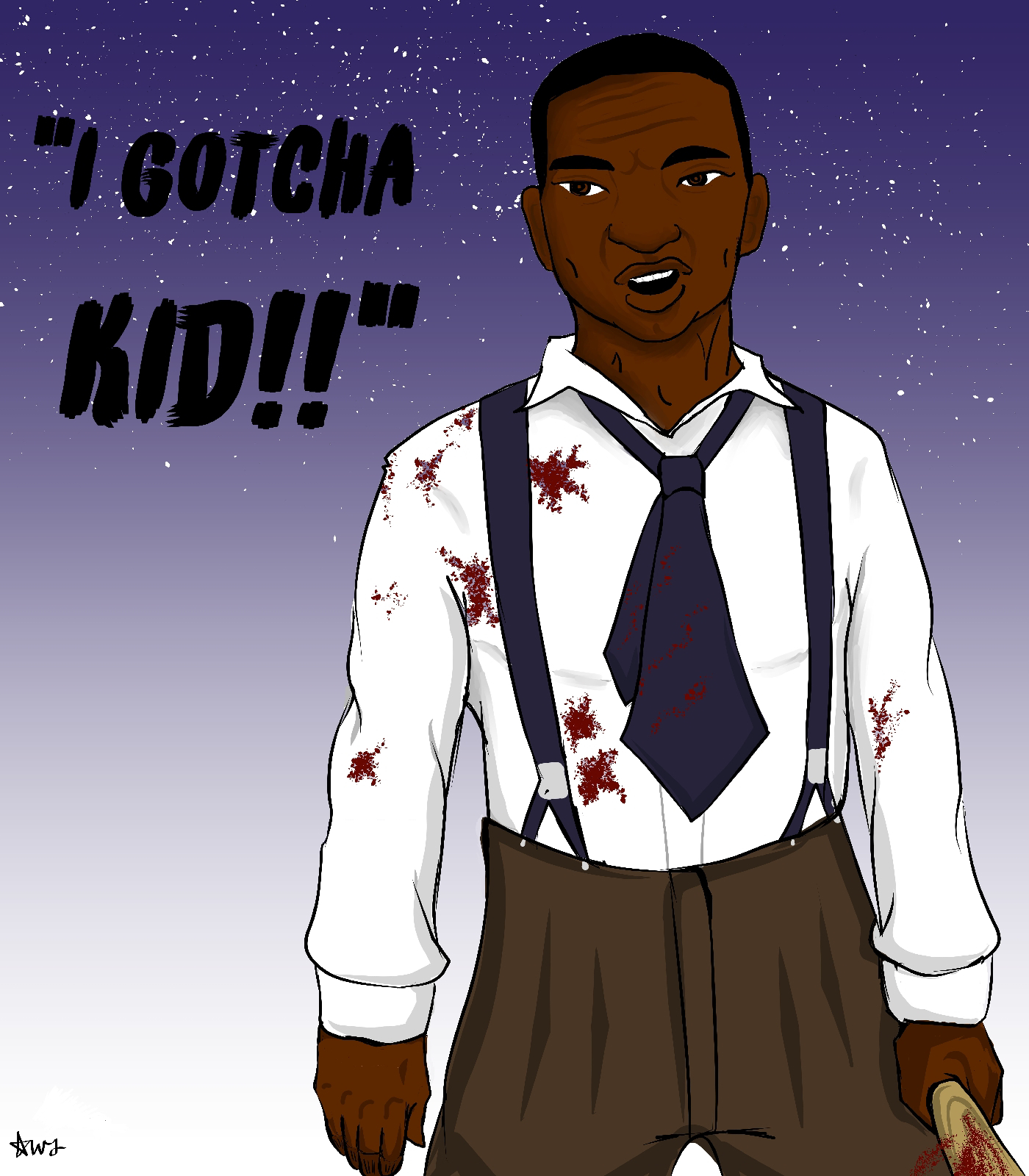 The series itself shows us alot from magic to Jim Crow, to astrophysics, to high scientific fantasy, but my biggest take way from this season and maybe the series as a whole: BLACK PEOPLE CAN SURVIVE FICTIONAL MONSTERS BECAUSE WE HAVE SURVIVED AND ADAPTED TO HUMAN MONSTERS FOR SO LONG.
There wasn't so much a solution to any of the real issues they had to deal with, rather they did as black folk always do, adapt to the negative situation and make a better way ourselves for our people.
The most frightening things in this show wasn't the monsters, it was the fear, and overwhelming sense of horror, that comes when black people try to shine in white spaces. Going to a diner in East Texas and being the only blackface there and being met with looks of you aren't welcome. Thats what frightened me the most.
In any case, what were your thoughts on the series? Did you have a different take and do you like the pic of Atticus? Leave a comment and let me know.
And if you REALLY like it, please consider showing me some love on Instagram.  Peace!!
Email Post
Reactions: 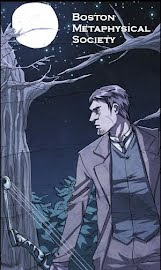 Hey Kids? Do you like dad jokes and food?

What if I told you you could get Dad jokes with your food? Are you shy but want to show your witty side? Visit Poppukon Manga, there are mugs, hoodies, t-shirts, stickers, and more. Be a hit on casual Fridays and get yours today. 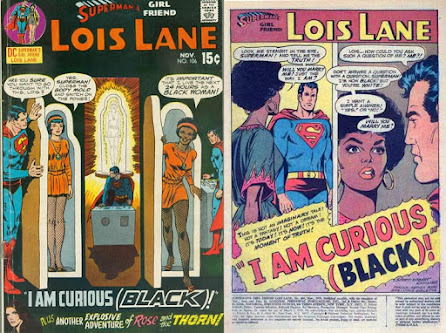 THEY REALLY MADE THAT INTO A COMIC: I Am Curious Black 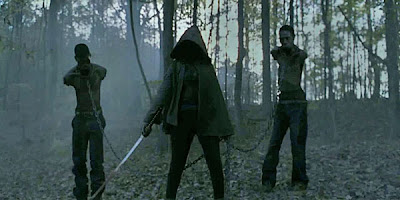 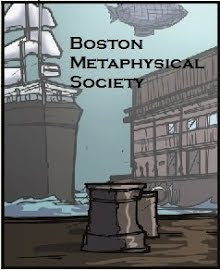 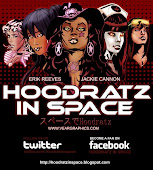